Plant a tree in memory of Carlene
An environmentally-friendly option 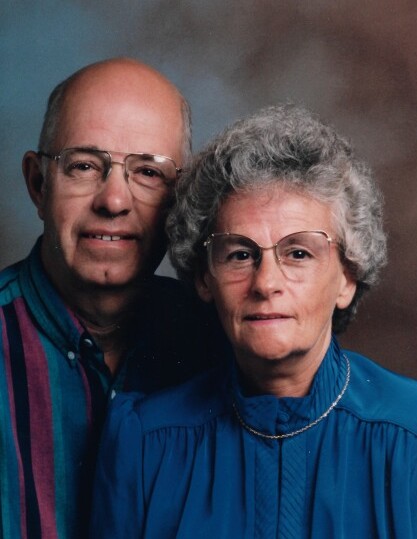 Carlene Hazel (Potter) Pierce, 82 of Albany, VT and West Palm Beach, FL passed away peacefully on March 23, 2021 in Barton, VT with her family by her side.

She was born in Albany, VT on November 1, 1938, daughter of Hugh and Mary (Farr) Potter. Carlene attended school in Albany, VT and graduated from Craftsbury Academy in 1956. After graduation she went to work at the National Life Insurance Company in Montpelier, VT. On February 21, 1959 she married Maurice Pierce of Morrisville, VT. Together they bought Harry and Kate Dyer’s store in August 1959 and operated it for 25 years until August 1984. From 1984-2020 they spent their winters in West Palm Beach, FL. She worked for Publix Supermarket for 21 years. Her most treasured times were spent with family, especially when her sons were both home and we could all be together. She enjoyed her flowers, digging in the dirt and being out in the sun.

She was predeceased by her parents, Hugh and Mary Potter, in-laws Raymond and Blanche Pierce and sisters-in-law Beverly Potter and Frances Pierce.

As per Carlene’s wishes there will be a graveside service held at the Albany Village Cemetery at the convenience of the family. The des Groseilliers Funeral Home is in care of arrangements. In lieu of flowers contributions in her memory may be made to St. Jude’s Children’s Hospital, PO Box 50, Memphis, TN 38101-9929 or Maple Lane Nursing Home Activities, 60 Maple Lane, Barton, VT 05822. A Special thank you to the Nurses and staff at Maple Lane Nursing Home for everything they did to make Carlene’s stay pleasant.

Plant a tree in memory of Carlene by clicking here.
To send flowers to Carlene's family, please visit our floral store.

Plant a tree in memory of Carlene
An environmentally-friendly option

Plant a tree in memory of Carlene

1 tree planted in memory of Carlene

A Memorial Tree was planted for Carlene Hazel Pierce

Plant a tree in memory of Carlene